Write everything you want, if we have it, we give it to you

How does it work ?

Who is Blake Blossom?

Growing up, Blake Blossom claims she was just one of the girls. She was accelerated in class making her the youngest in her class by at least a year. That may be the reason why she picked up some things quickly before the rest of her peers in her age group could catch up.

With all her special qualities, Blake Blossom still thinks she’s pretty much vanilla. With all her smarts, talents, great attitude, and willingness to try out new things, I wonder how long it will take before she finally realizes how awesome she is.

Blake Blossom lost her virginity at 14 after hearing the exploits of her older friends. She became curious about sex and eventually managed to snag a guy to do it with.

Since she was pretty young at that time, her first experience wasn’t what she thought it’d be. In fact, she claims it was downright embarrassing because she practically didn’t know anything and had to be taught to do all the things she eventually mastered.

Blake Blossom first appeared in Exploited College Girls. Within minutes of getting into the car, she was sucking and fucking her onscreen partner. After all, she’s never done it in a Porsche so why not, right? They even managed to get the attention of people in other cars with all the rocking and rolling happening in that luxurious vehicle.

Here’s the kicker: the crew picked her up at her home address! 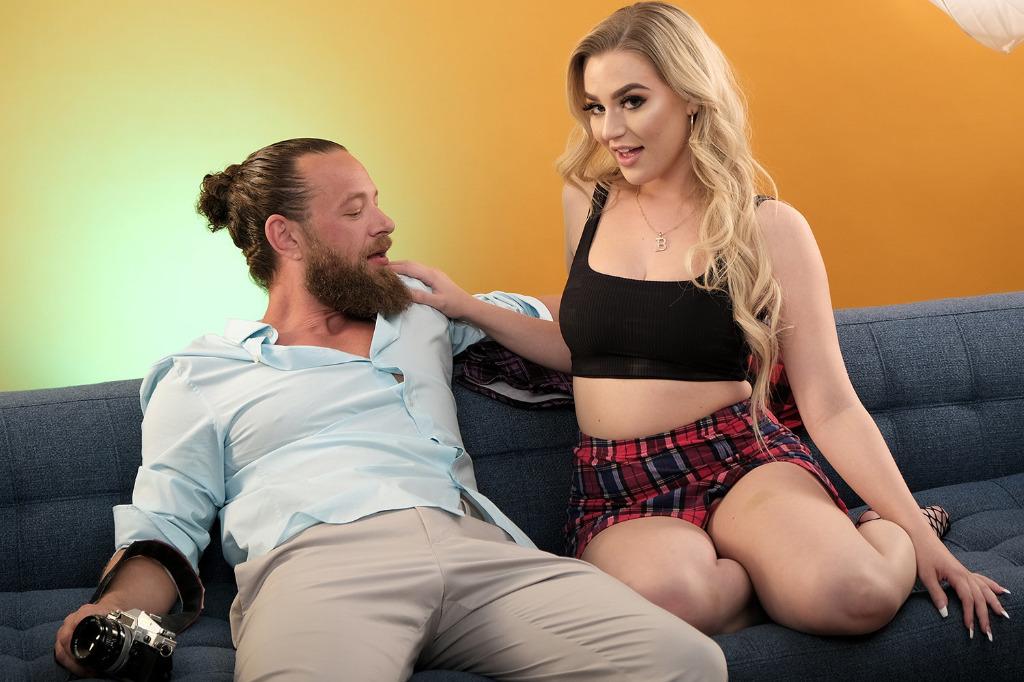 Fapmeifyoucan is an adult community that contains age-restricted content. You must be 18 years old or over to enter.